How Can I Watch My CCTV Feed Using the Internet?

Continuing our “Ask the Expert” blog series, which gives readers a chance to ask our team of video surveillance experts their most pressing questions, today’s question is: How can I watch my CCTV over the internet? 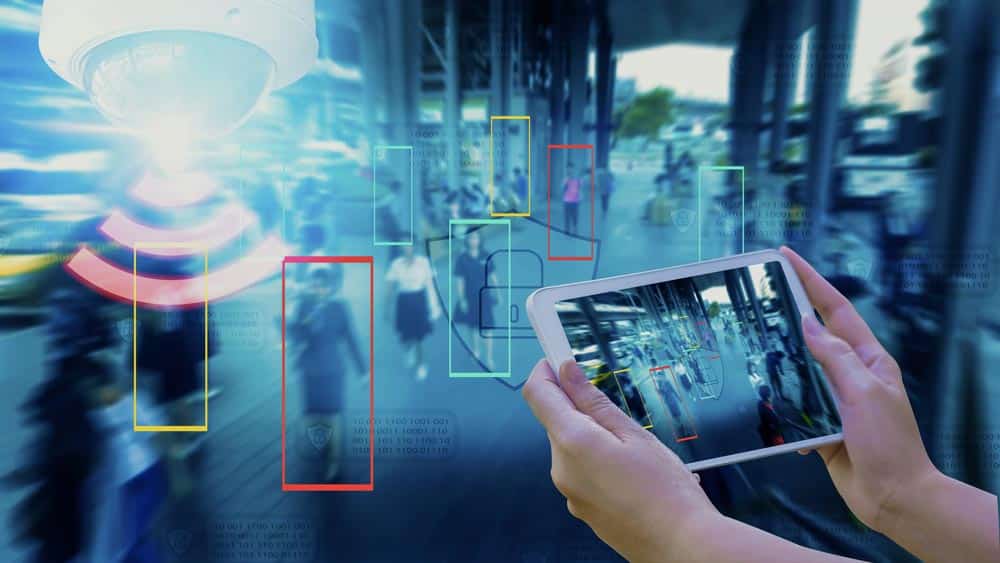 This is a classic “how can I breathe more life into my obsolete analog technology” question. Remember when iPods first hit the scene, but you had that old tape cassette deck in your car and there was no way to plug into the iPod?

Many of us back in those days bought an iPod adapter, which was basically a tape cassette with a wire coming out of it that you could plug into your iPod. You’d pop the cassette into the deck and it sort of worked, but it sort of didn’t, and it didn’t take long before we all got sick of it and just bought a modern car radio with a port for the iPod.

Well, welcome to watching CCTV over the internet! Yes, you can do it, but it’s going to take a bit of work and, at the end of the day, you’ll still have an obsolete technology on your hands.

First of all, there’s the question of security. CCTV was never intended to be exposed to the internet, primarily because it was invented decades before there was an internet!

As a point-to-point (hence the term “closed circuit”) technology, all it needed to do was connect to a few monitors, max. So, security was never really an issue – since the only people who could see CCTV were the ones sitting at the monitors.

Once you expose something to the internet, though, the security game changes. If your video is not locked down and secure, you could be broadcasting it to millions of people.

So, a first step to viewing CCTV over the internet is to have a way to secure it. And then there’s the issue of connectivity – what can you “plug” CCTV into, so it enables remote viewing over the internet?

Usually this involves reconfiguring your router and connecting to a third-party cloud platform that can provide the video processing and security functionality required to internet-enable CCTV.

So, to answer the original question: That’s how you can watch your CCTV over the internet. But really, the fact that you want to view it over the internet means you really should migrate to IP cameras. They’re built for the digital age and deliver far better quality, scale and features than those old CCTV cameras do.

It’s the same lesson we learned with iPods – the fact that we wanted to listen to them in our cars meant it was time to get rid of that old cassette deck. (Some of us just had to learn that lesson the hard way!) See what other questions we’re answering in this Ask The Experts segment.